Heritage and culture in Corsica

You’ll be surprised by the cultural wealth of this small island, a remarkable built heritage from the baroque churches of Bastia to the Romanesque chapels of Castagniccia and the fortifications of the citadels of Calvi and Bonifacio. You’ll find wonderful treasures in the island’s most remote villages. The museum of Corsica in Corte will have you discovering the island’s history through its exhibitions. The city of Ajaccio will guide you in the footsteps of Napoleon, while Ile-Rousse will talk about the great Pascal Paoli. You’ll discover the very marker of the Corsican cultural identity, the ‘paghjella’, a polyphonic song labelled as UNESCO World Heritage. And festivals and other cultural events punctuate the calendar of the island throughout the year.

Corsica has a rich history due to its identity struggles, its many revolts and the great men who lived there. Disputed between Carthaginians and Romans, it was a place of banishment under the Empire. It should be noted that Seneca was even exiled there. In the Middle Ages, Corsica was at the centre of a conflict of interest between the papacy, Pisa and Genoa, which finally prevailed in 1284. The Genoese tried to make Corsica an agricultural centre, but the many revolts of the inhabitants, organised in clans, defeated these plans. Pascal Paoli, figurehead of the island’s history and governor of his state, stood for democracy. The Moor’s head is the emblem of this independent Corsica, which did not become part of France until the 18th century.

AT THE HEART OF BUILT HERITAGE

The towers and Genoese bridge

Inherited from the Genoese occupation and responsible for defending the island against its attackers, Genoese towers are scattered throughout the territory and markers of tradition.

Most are in the process of restoration and some are open for visits. Situated along the entire coast of the island, they are accessible via small marked trails. To the south you have:

• The tower of Porto

• The tower of Parata

And on the headland:

• The tower of Rogliano

• The tower of Seneca 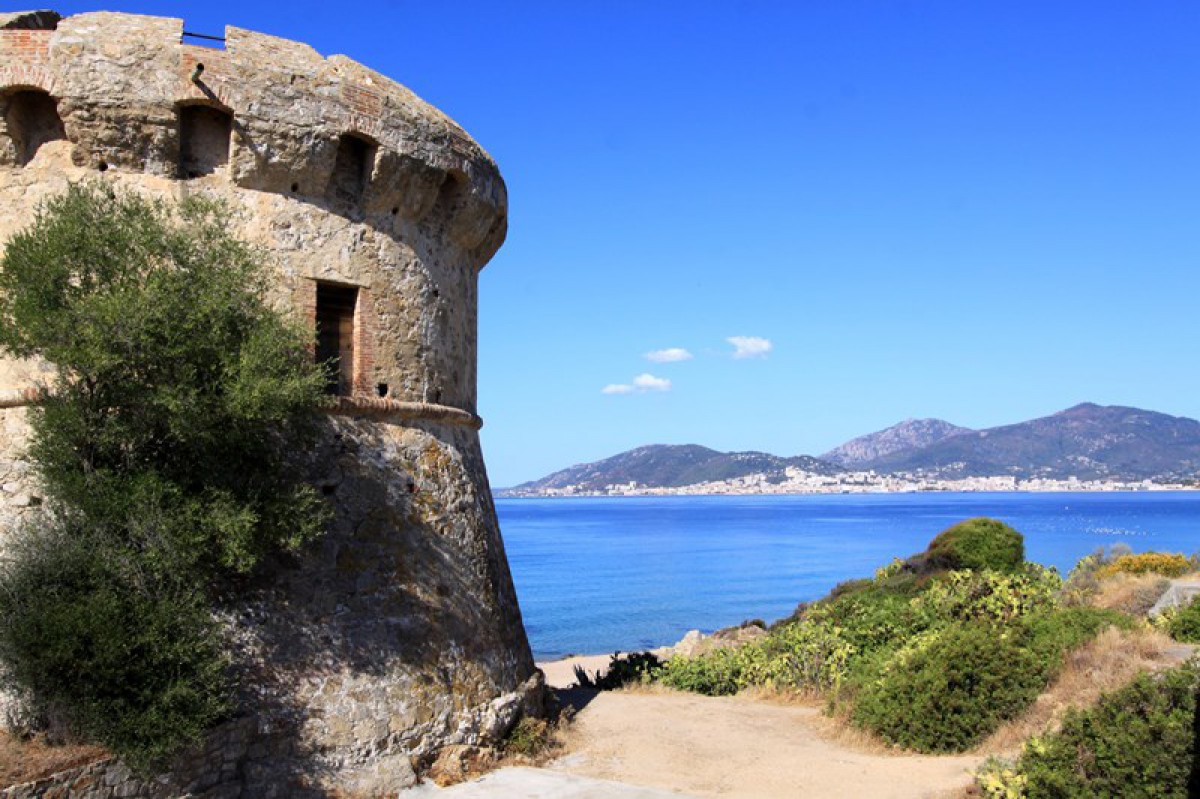 Discover the remains of the Genoese bridge connecting the two banks of the Golo river to the village of Ponte Novu, location of the bloody battle between the troops of Pascal Paoli and those of the King of France in 1769.

• The Genoese bridge of Asco 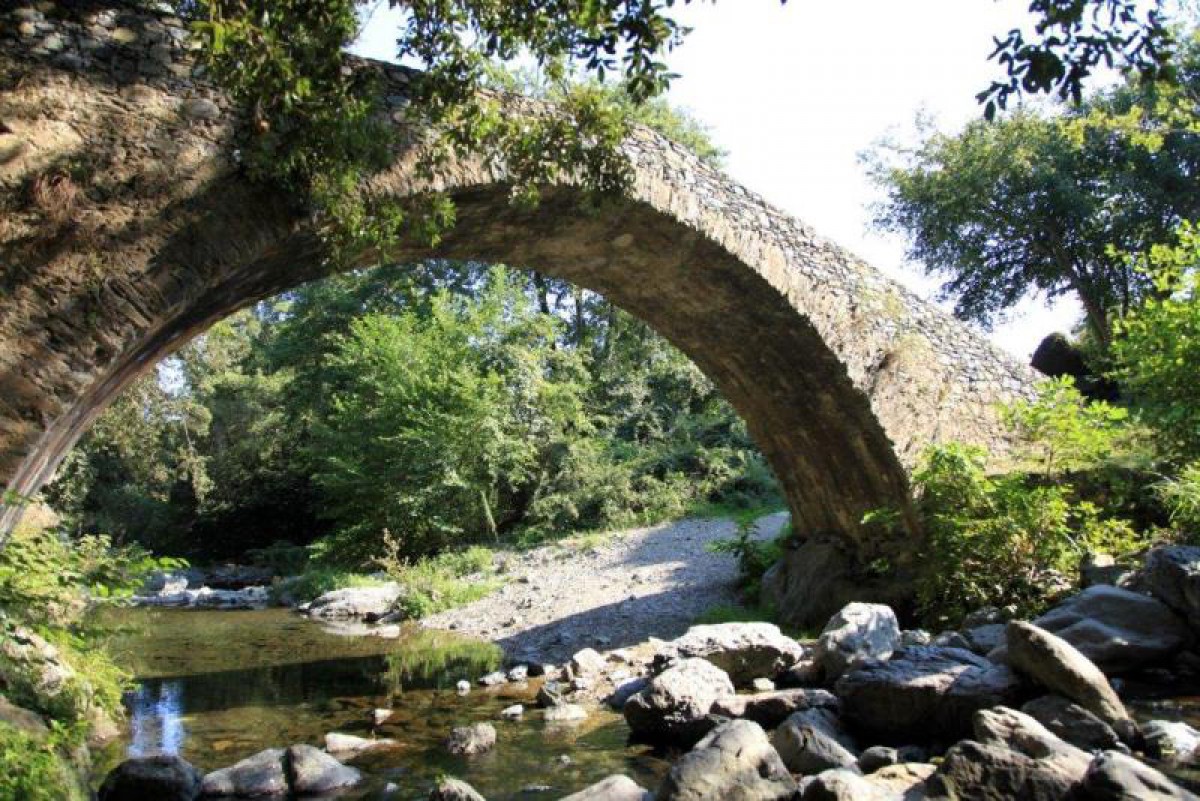 Italian military engineers built citadels, forts and bastions that dot the island. Belted with stone and overlooking the sea, with dungeons and drawbridges deployed, the citadels of Corsica are paved with the vestiges of footprints that the years of quest for freedom have left behind.

Our top 5 most beautiful citadels:

1. The Genoese citadel of Calvi

2. The citadel of Bonifacio

3. The citadel of Corte

4. The citadel of Bastia 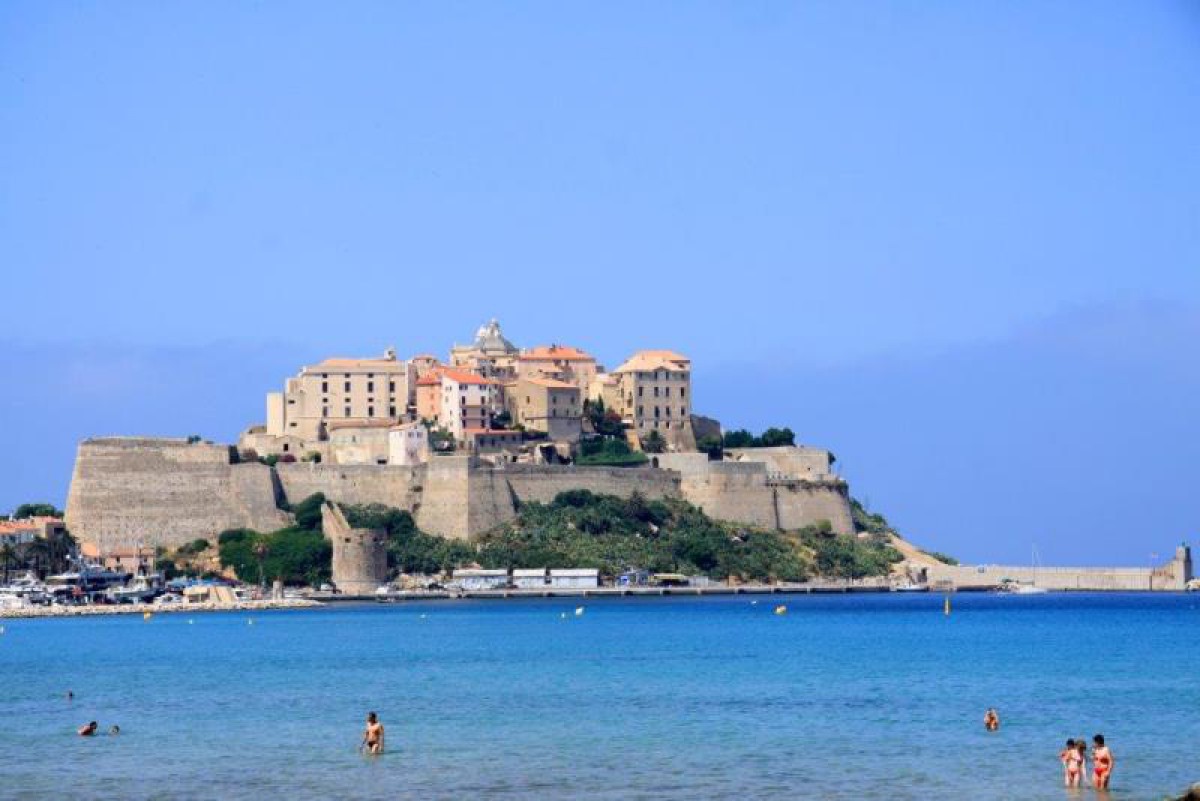 Some remarkable sites testify to human presence on the island since prehistoric times. These sites have been developed and protected to allow public visits that reveal the island’s rich heritage.

• The site of Filitosa, dotted with menhirs classified as historical monuments, located between Ajaccio and Propriano

• The site of Araghju, a prehistoric fortress located at the entrance to Porto-Vecchio

• The site of the Cauria plateau, part of the heritage of the Corsican territorial community, close to Sartène

• The site of Aléria, which bears witness to Roman civilisation. 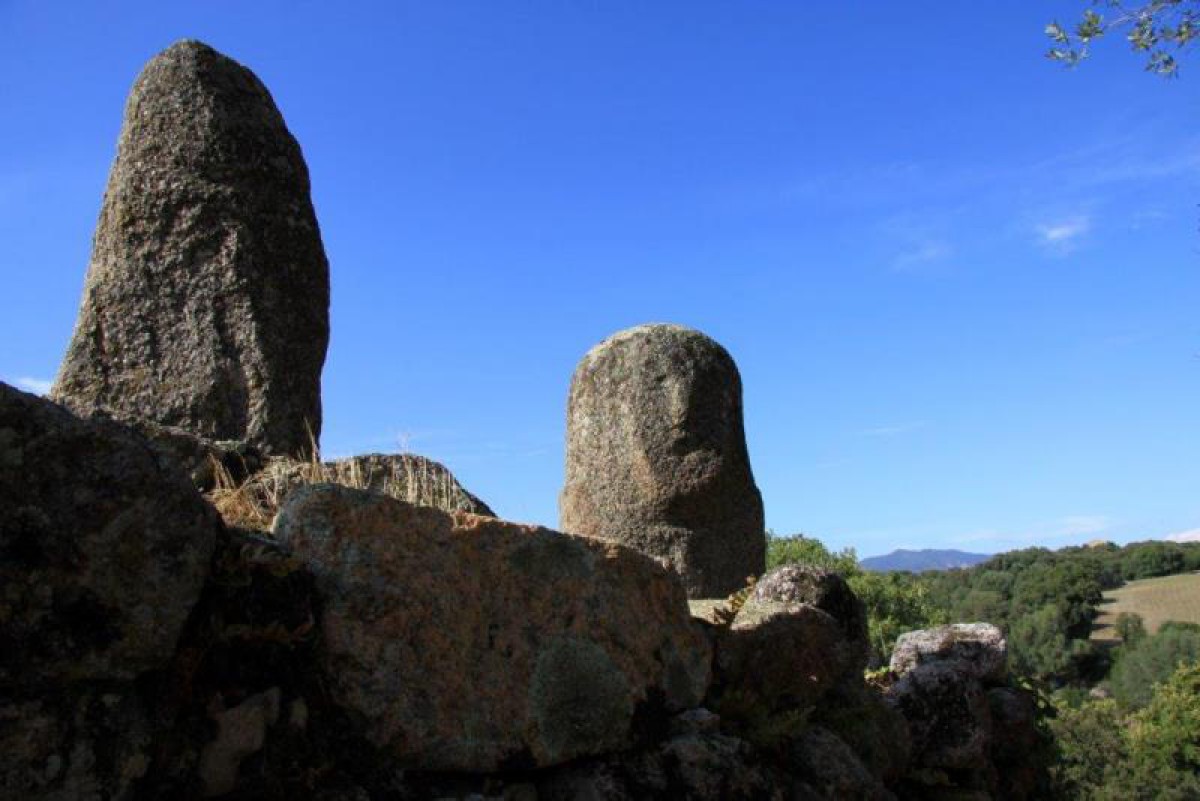 From the Franciscan pastoral landscape to the frescoes of Genoese Corsica, passing by the apses, let yourself be guided by the indelible imprint of Christianity that has shaped the times. Corsica has a multitude of churches, convents, oratories and chapels bursting with Romanesque and Baroque art.

Our selection of must-see churches:

• The Church of St. John the Baptist at Porta-en-Castagniccia, whose bell tower is 45 metres high

• The churches of Cargèse, one Roman Catholic and the other Greek Orthodox

• The Church of Saint Jean-Baptiste in Bastia, the largest in Corsica 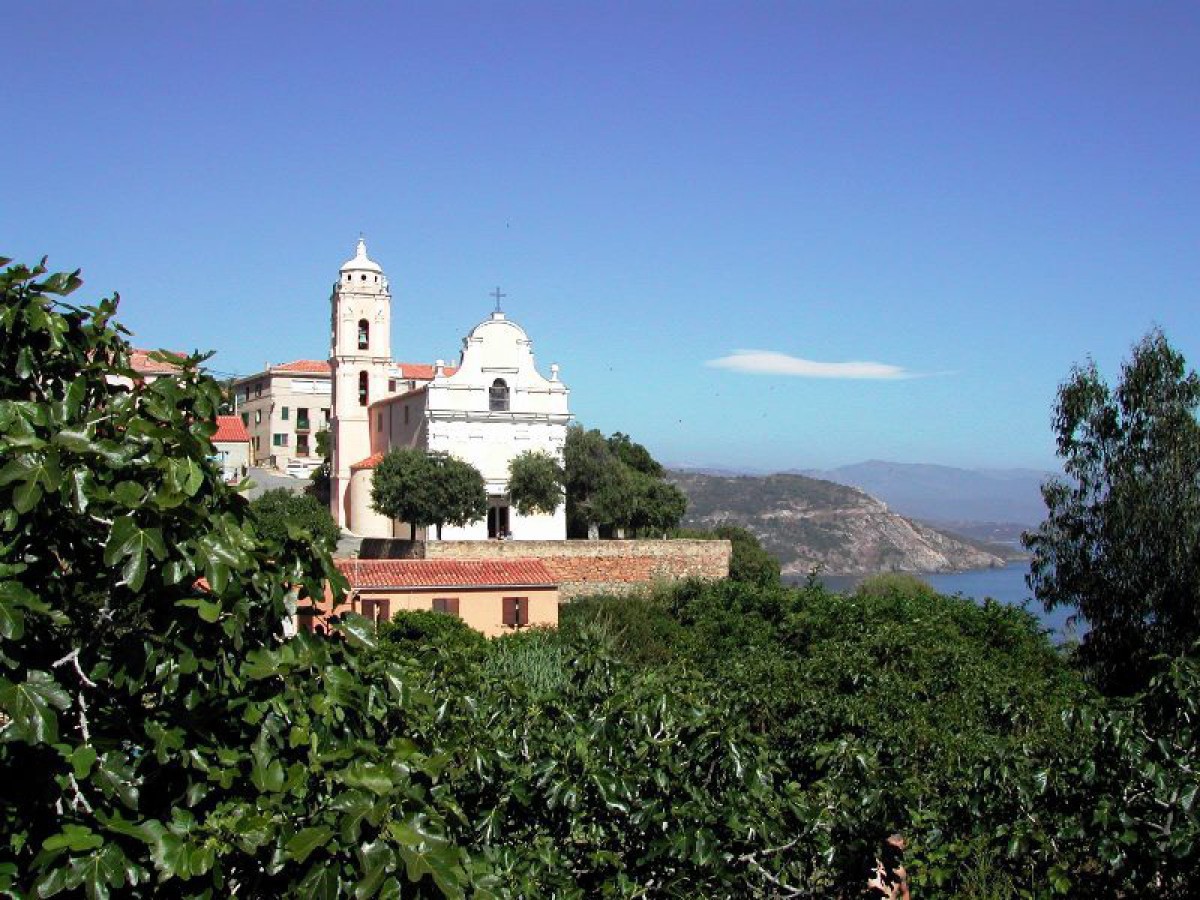 Older people like to imagine the island as a cathedral that vibrates to the sound of life. Corsican singing is certainly the marker of this culture, proud of its identity – and polyphony is the best ambassador. The Corsican ‘paghella’ has thus been classified by UNESCO as Intangible Cultural Heritage. Legend has it that these uplifting songs were inspired by the shepherds who narrated the episodes of their daily lives. Even today, they resonate everywhere and many groups – such as A Filetta, Canta u Populu Corsu, I Chjami Aghjalesi and I Muvrini – perpetuate this musical tradition by performing on the some of the world’s greatest stages.

To understand the secrets of this polyphonic singing, experience ‘A Core Datu’ with group A Filetta 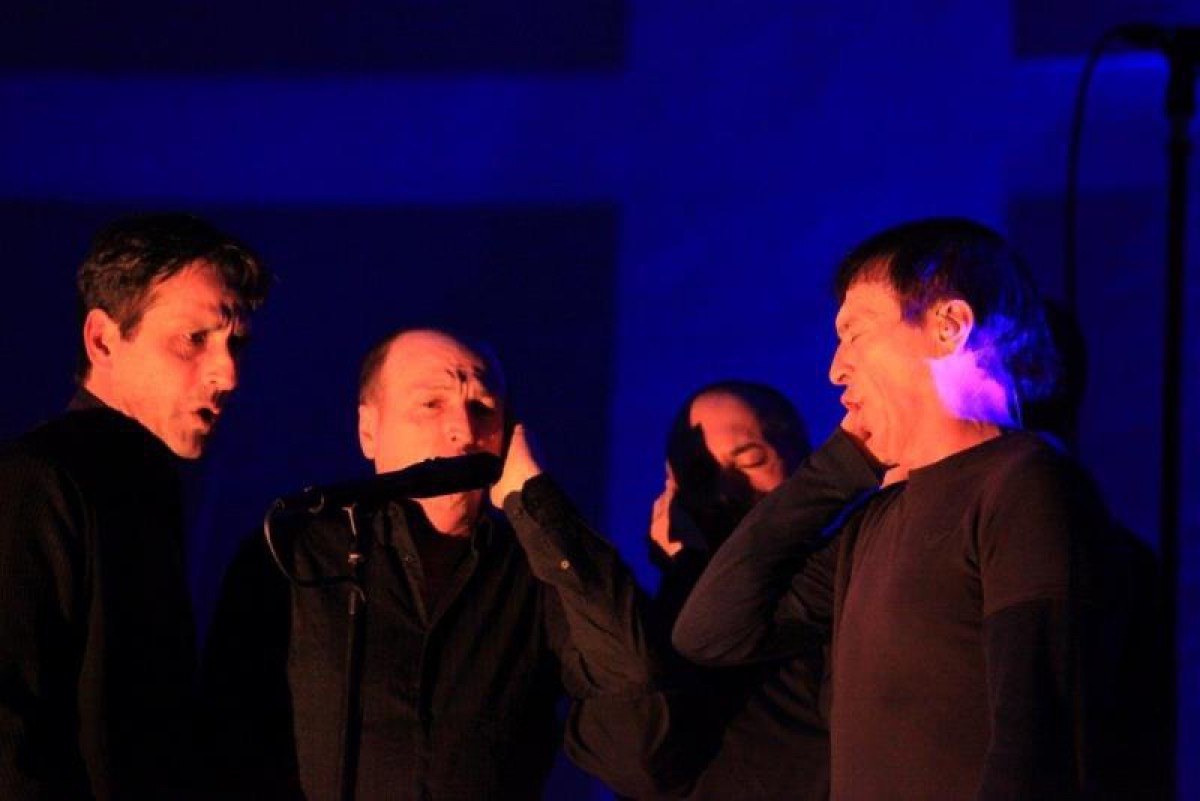 Songs, cinema, international theatre, popular festivals: the choice is vast. Numerous events punctuate Corsica’s cultural calendar through the year. The choice is eclectic and there’s something to keep everyone happy.

Our selection of events not to be missed:

• Calvi on the Rocks (July)

• The "Musicales" in Bastia (November), the oldest festival in Corsica

To find out all the hottest events, take a look at our cultural calendar

And for even more visit ideas, read our experiences here.

CULTURE AND HERITAGE IN VIDEO

Thank you for rating!

You have already rated this page, you can only rate it once!

Your rating has been changed, thanks for rating!

see next
See all articles